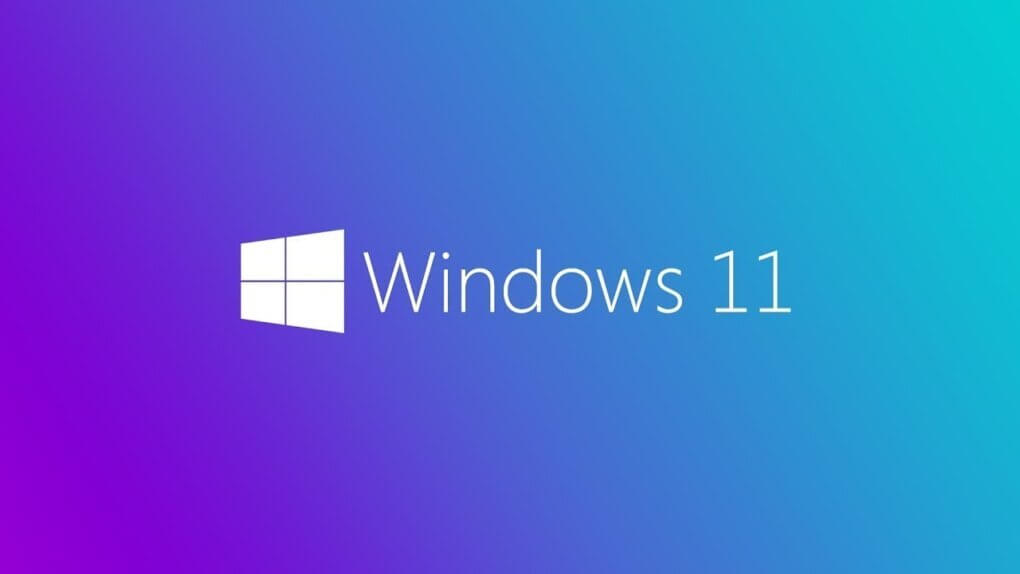 Will Windows 10 Soon Be Replaced?

So, you’ve finally upgraded all of your office computers to Windows 10 when you realize that it is 2020, a whole five years after its initial release in 2015.  Does this mean it’s time for a new version of Windows?

Well… not quite. Microsoft has confirmed that Windows 10 will be the final release of their iconic operating system that’s installed on around 50% of all desktop devices. In the past, Microsoft was releasing a completely different version of its desktop OS every few years. However, this time they decided to take an Apple-like approach. Microsoft ditched the big releases in favor of regular Windows 10 updates. Every year around March and September are when their biannual feature updates are released. In addition to these, there are monthly updates to ensure continual enhancement.

Why Did Microsoft Take This Approach?

Windows 10 was created in 2015 to move away from the largely unpopular Windows 8. With its live tiles, Windows 8 is widely regarded as difficult to use. This was a cry that especially came from corporate users who found it to be too different from its predecessor. However, Microsoft brought the operating system back to its familiar roots with Windows 10 and its trusted desktop and start button design. This caused the market to follow and now according to StatCounter, more than 70% of all Windows devices run Windows 10. This popularity is what led Microsoft to stick with it for the long run.

However, if Windows 10 had an outcome as negative as Windows 8, there may be a Windows 11 today.

The good news in all of this is that your organization does not have to go through another major update of operating systems. According to Tech Advisor, Windows 10 is “fundamental to the way a device works”.  So this means that it is very unlikely that your current device will be incompatible with a future update of the operating system. This is great because it means your devices will last longer and still have all of the new security patches and features. In other words, you won’t have to dish out cash just because you own an older computer.

Contact us today! to get help upgrading all of your devices to Windows 10 and Office 365!

“We have worked with Corporate Technologies for over 2 years now. Recently, they assisted us with updating our technology and moving our software systems and computer backups to cloud based services, which really saves us time and money. They are consistently easy to get in contact with, and they address our questions right away” – Nora Hubbard 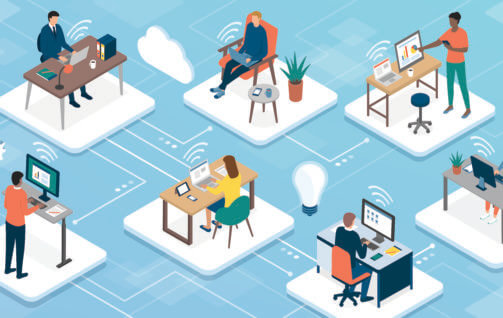 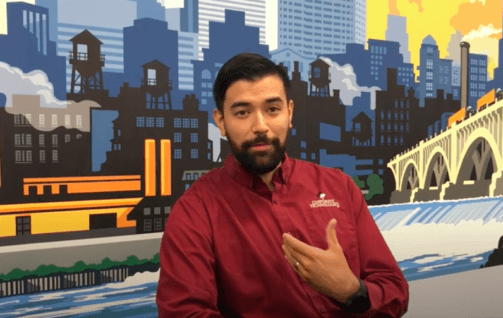 Interested In Pricing? Have a Question? Talk to an Expert Today!